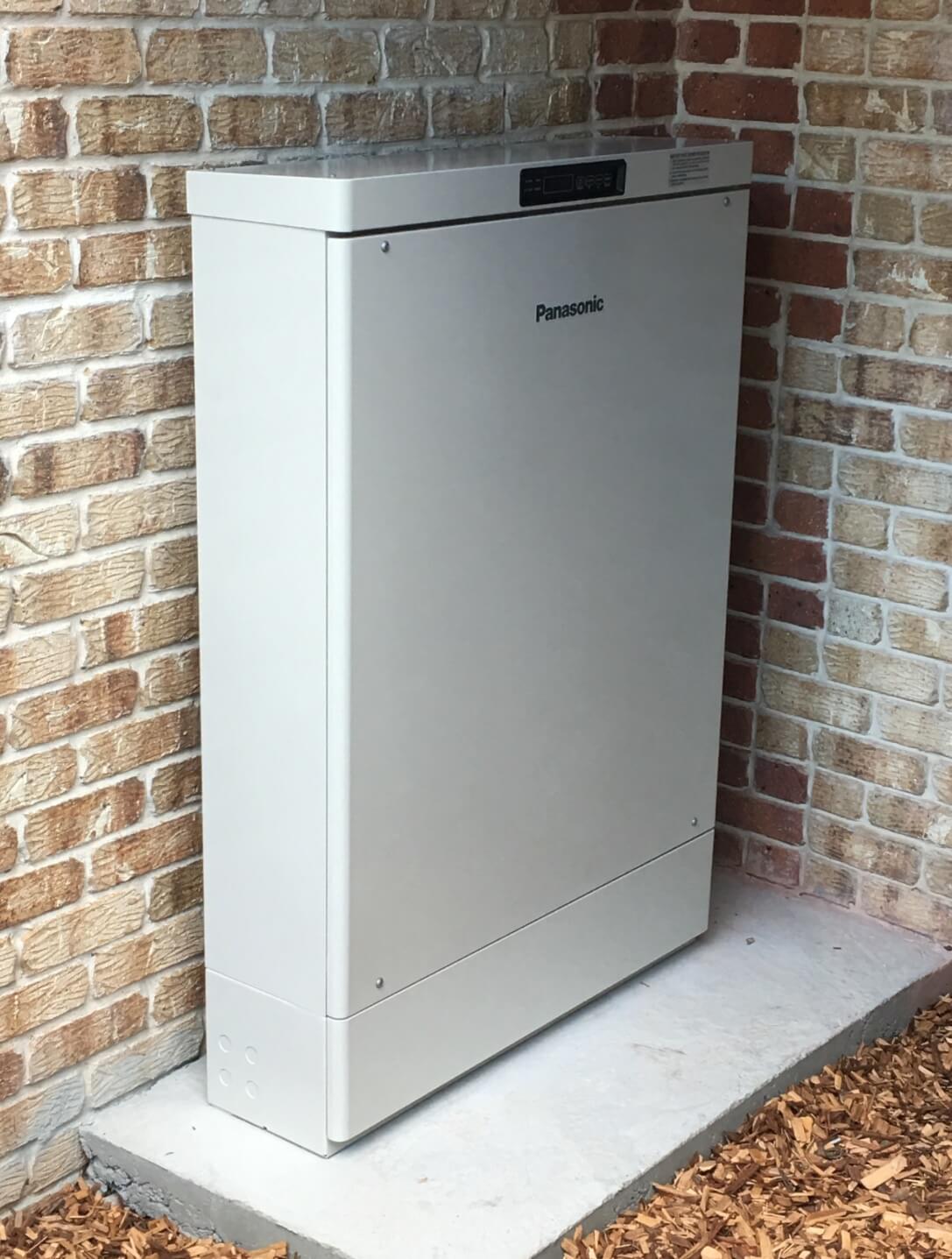 On June 2, it was announced that Japanese electronics giant Panasonic had reached an agreement with three Australian energy utilities to trial its home-based battery storage options.

The Battery Energy Storage System (BESS) trials are the latest installment as part of an initiative by @annastaciamp to better understand the best way to integrate new technologies into the network. Ms Palaszczuk said “the trial, using technology from leading solar companies, would further cement Queensland’s reputation as a leader in the rooftop solar industry. The trial will be instrumental in assisting Energex with integrating renewable energy into South East Queensland’s network”.

Energex uses the data from these trials to gain awareness on how customers configure and use battery systems and to study the effects of batteries on peak demand and power quality.

“New technologies like solar battery storage will dominate the next phase of the solar energy industry, and with it a whole new opportunity for new jobs,” Ms Palaszczuk said. 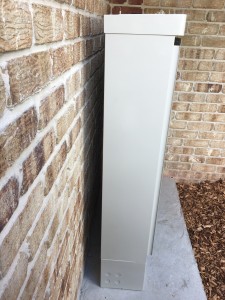 The Panasonic 5.3kWh lithium-ion battery storage system has been designed specifically for the Australian market. Dynalec’s Director said “The battery and inverter are both combined in one steel housing system which creates ease of installation due to Panasonics all in one design”. The installation was a two step process, the exisiting solar PV system was firstly updated to current regulations followed by the installation of the Panasonic battery. To ensure longevity of the battery, it was installed out of the elements under the customers south facing balcony. 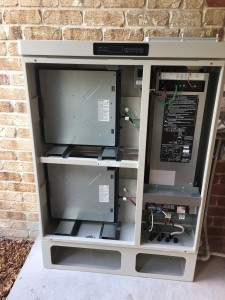 Panasonic has made 10 billion lithium-ion battery cells for a range of applications. They provide battery cells for the Tesla Model S electric vehicle and they are the partner cell provider for Tesla’s Gigafactory.

Energy Minister Mark Bailey has said “We have some of the best solar resources in the world and because of that reputation, each of these suppliers has earmarked Queensland as target markets for their products,”

The Governments has a goal of one million rooftops in Queensland by 2020. The emergence of Battery Energy Storage Systems will play a key role in achieving that goal.