Solar and storage – is this the key to lowering electricity prices 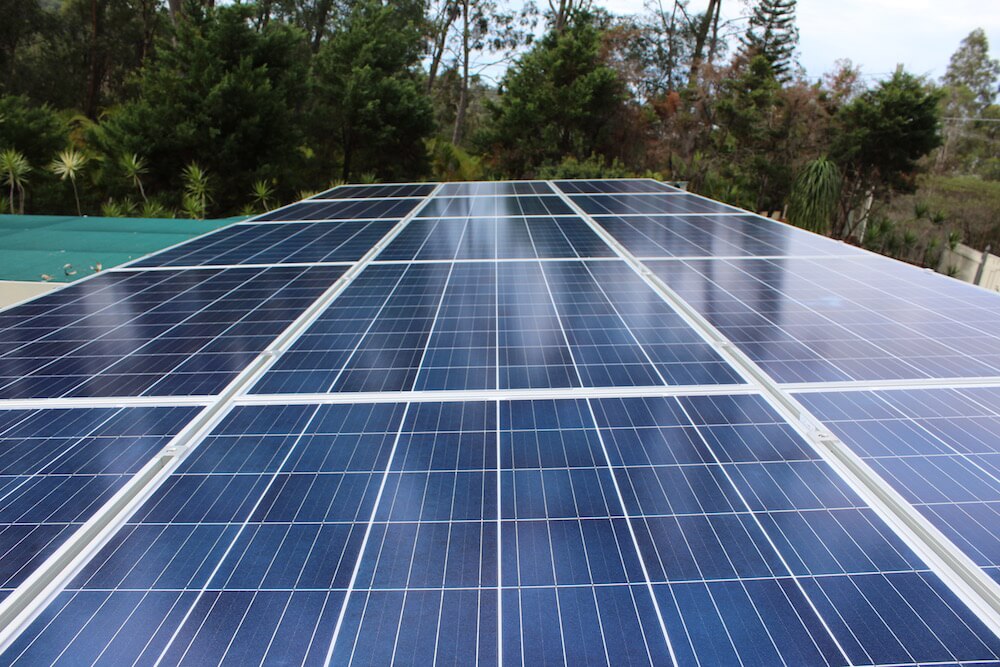 If the Government was serious about reducing increasing electricity prices they would throw more support around solar and battery storage (also known as distributed energy) rather than seeking to subsidise dated coal-fired power stations.

Leading energy analyst Bruce Mountain says “the combination of solar and battery storage is already cheaper than grid prices for most consumers in South Australia, and it wouldn’t take much effort or expense to make it so in other states too”.

The federal government claims that driving AGL to keep open the run-down Liddell power station will lead to greater reliability and lower electricity prices, despite what most analysts and energy companies are saying will do the opposite.

“If the federal government is determined to deliver lower electricity prices, it might focus its efforts on ensuring that demand is more responsive to short-term price signals, and on making up the narrowing shortfall needed to encourage widespread uptake of distributed batteries,” Mountain says in a presentation to an energy forum in Melbourne.

“Such policies will not be difficult to develop or implement, they will require outlays many times smaller than those needed to build baseload coal plants, and will show results during the term of a government.”

AEMO boss Audrey Zibelman views renewables as critical to lowering prices, creating a smarter, cleaner and more reliable grid than the system which now relies heavily on centralised generation and extended networks which is vulnerable to catastrophic failure of equipment, storms, and bushfires.

The government is very aware of the benefits of solar and battery storage, with many politicians turning to renewables for their own homes.

“One of the few constants in Australia’s energy debate is the fervor of politicians’ and administrators’ homage to the idea that electricity prices should be lower than they are,” Mountain says.

“That electricity prices have reached the level they have, suggests the homage has all too often been a camouflage for other agendas”.

“For too long ideology and the protection of vested interests has lurked behind the apparent pursuit of “lower electricity prices”. The obsession with coal-fired “baseload” generation is an enduring manifestation of this malaise.”

The sustainability of the coal fleet is dependant on its ability to operate continuously and this is being exposed by the emergence of more current, cheaper technologies, such as solar and batteries, costing around one-sixth the price of grid-supplied electricity.

“It is no surprise that photovoltaics are now being installed at record rates not just on household roofs but also on farms and in businesses.”

“If the federal government is really committed to doing something about electricity prices, yesterday’s heroes must be put out to pasture. Those calling the shots must drop the ideology and find the gumption to put the customer first indeed, not just in word.”

Governments have the ability to accelerate the installation of solar and batteries and while householders will be the main beneficiary it will also aid the entire network. 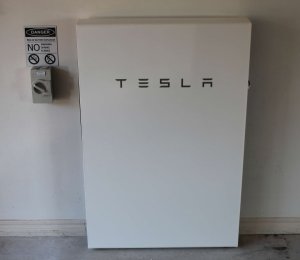