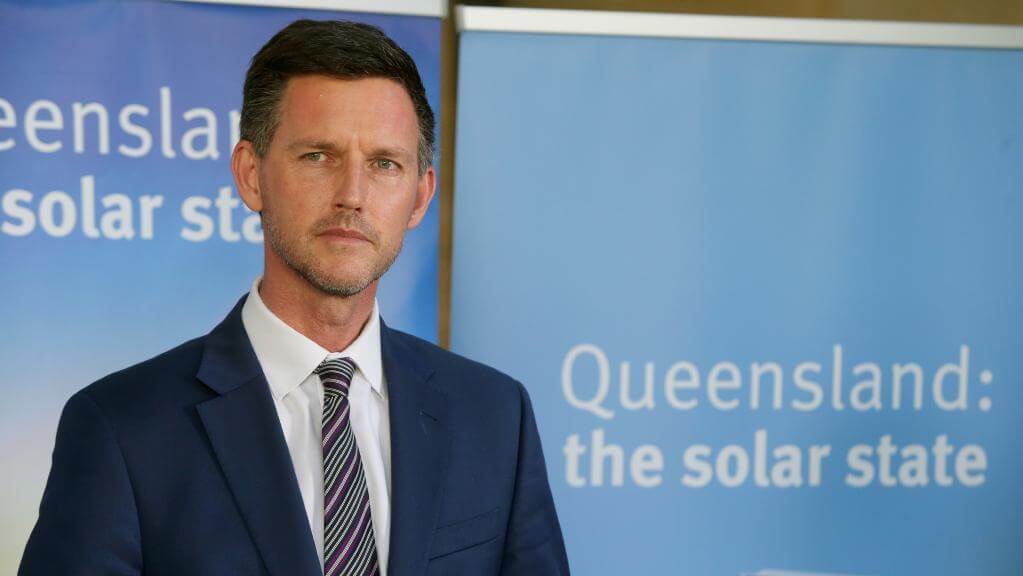 The new Bill would allow customers to retain their tariff when integrating batteries or additional panels with their current 44c-eligible systems. Whilst this Bill is yet to be passed, it is likely to be debated in Parliament in late August or early September 2017.

Currently adding battery storage to a 44c-eligible system would result in a forfeiture of the customers lucrative FIT.

The Government has described these changes as a significant step towards bringing the laws up to date with evolving technologies such as battery systems, which were not a factor when the Solar Bonus Scheme was initially introduced.

Minister for Energy and Water Supply Mark Bailey said that with an array of new technologies now available to homeowners, the changes reflected a need for Queensland laws to ‘move with the times’. 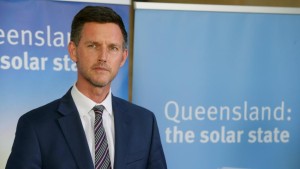 “With the new wave of renewable technology emerging, we want to ensure Queensland law provides certainty to those wanting to embrace energy storage and also maintain their 44cFiT eligibility,” Mr Bailey said.

“Solar rooftops combined are now our largest power station in Queensland, and declining costs and technology breakthroughs have the battery storage market poised for substantial growth – just like solar PV some seven years ago.”

“These new rules will clarify how batteries and additional generation can work within the Solar Bonus Scheme remaining consistent with the original intent of the scheme,” he said.

“The Palaszczuk Government will continue to honour the commitment made to Queenslanders who have taken up the Solar Bonus Scheme, but what we don’t want to see is some people taking advantage of new technology in a way that isn’t consistent with the original intent of the scheme.”

Mr Bailey said under changes to the (Batteries and Premium Feed In Tariff) Amendment Bill 2017 customers who receive the 44c FiT and want to add extra systems or batteries must:

With rapid developments making batteries more affordable, and energy prices set to soar again next month, we’re receiving a surge of interest in batteries especially the Tesla Powerwall 2. Speak to us about securing your name on the wait list. 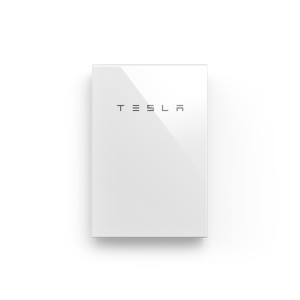 More details will be provided once the legislation changes are finalised. You can subscribe to our website to ensure you don’t miss any future updates. 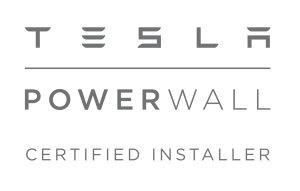 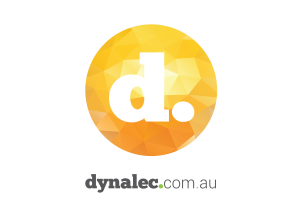